These are the things that set us apart.

Adaptability is our principle strength for the technical needs of our diverse customer base. Tec-Masters’ engineers, senior scientists, software developers and technicians design, develop and prototype with training and skills uniquely suited to any given task.

We offer a structured team approach to payload operations support including:

Tec-Masters implements a structured team approach in which personnel are selected and assigned in accordance with unique project and/or end item requirements. This approach enables Tec-Masters to quickly address each customer’s needs, making optimal use of human resources and minimizing cost to the customer. This approach requires that we maintain an engineering team with strong core competencies and a broad skills base, thus enabling our people to transcend typical discipline boundaries and resolve complex engineering problems.

Our approach further enables us to quickly execute design, development, manufacturing and assembly activities to meet a customer’s requirements. Tec-Masters ensures that our engineering professionals receive the support and resources to respond quickly and efficiently to any engineering design and development project.

Tec-Masters has over 10 years’ experience in representing the commercial research community to the ISS through the Office of Commercial Payloads (OCP) and Space Product Development (SPD) Office. In addition, Tec-Masters supports the DoD on multiple hardware and software projects including MLRS, MILES, RDSIS, SOLD, THAAD and a host of others since 1988. 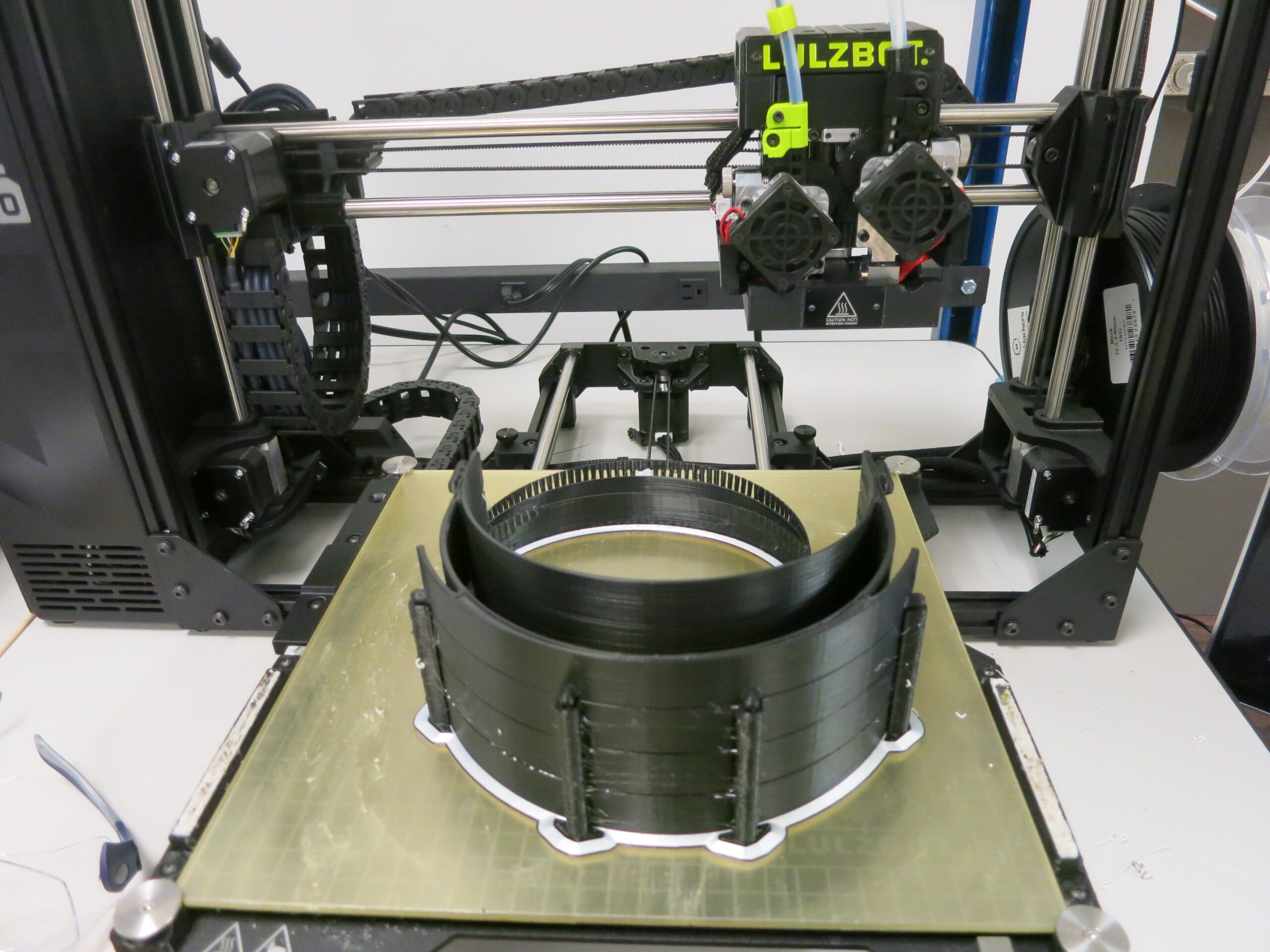 TMI has recently acquired the ability to create and re-create concepts in a 3D space for further testing.  Such examples include creating 3D models, animation, and training in AR. 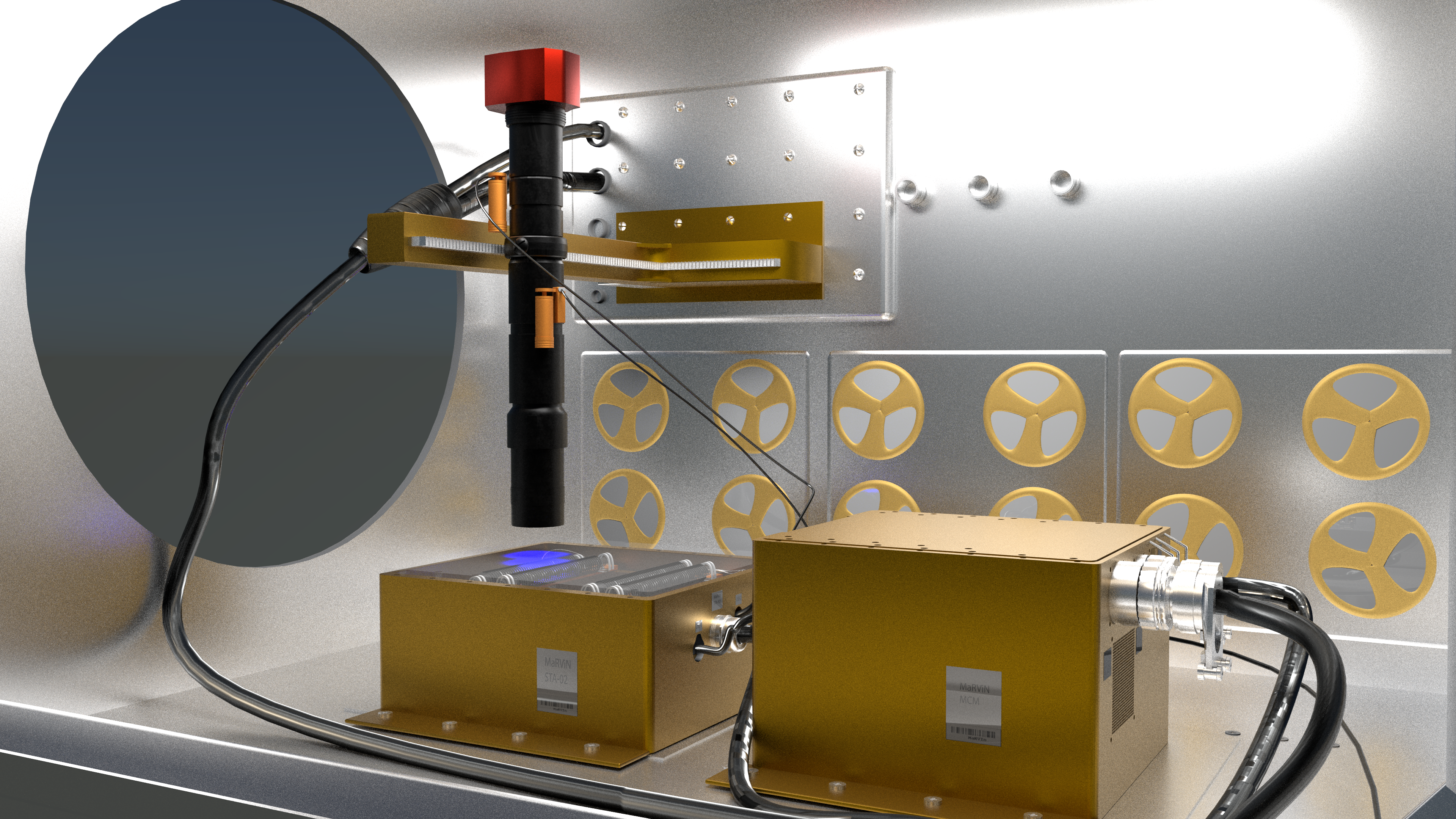 We’d love to hear from you for potential inquiries for our expertise!  Please fill out the forms below and we’ll be in touch ASAP!